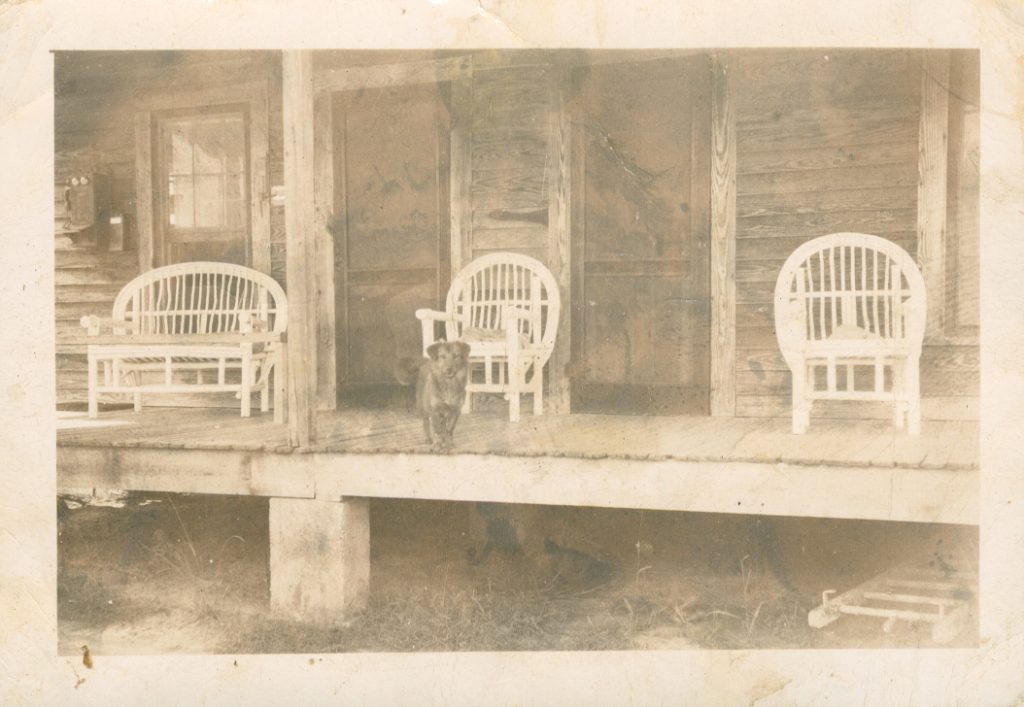 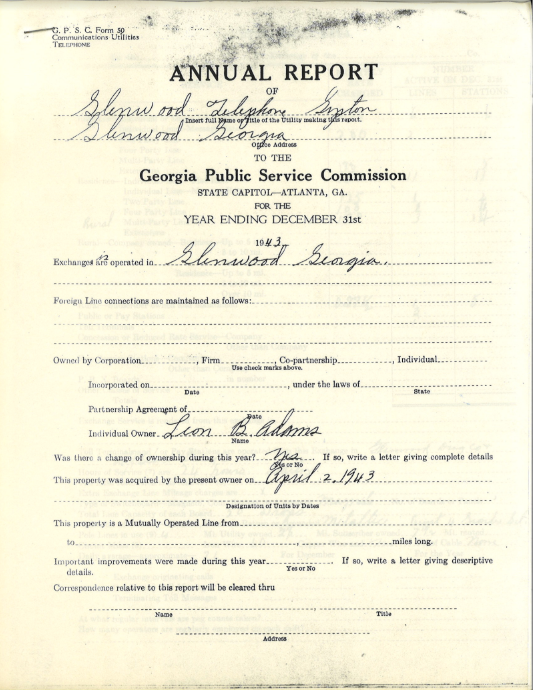 On April 2, 1943 L.B. Adams, more commonly known as "Telephone Adams" purchased Glenwood Telephone Company including the switchboard, the home and lot from Mrs. W.H. Jones. The Adams’ purchase included a struggling exchange with only thirty-three subscribers and one-party residential rates of $1.50 per month and one-party business rate of $2.50, which was comparable to what most of Georgia’s rural telephone exchanges were authorized to collect at the time.

They collected the whole sum of $56.00 in their first month of ownership. The house previously occupied by Mr. And Mrs. Jones was also part of the purchase because the  switchboard was located inside the home.  The Adams moved into their new home where Mrs. Adams assumed the duty of keeping the switchboard open twenty-four hours a day with the help of several local ladies including Mrs. Dot McDaniel, Miss Jean Maddox along with a Miss Anderson. The front room of their home became the business office and the social center of town.  While this popular operation was of great benefit to the community, it failed to provide the necessary funds to operate the company and support the family, forcing Mr. Adams to take other jobs.  He did quite a few other jobs and maintained the facilities in his old Dodge truck with only occasional part-time help.

On April 16, 1956 L.B. Adams along with his wife, Eloise C. Adams took out a loan for $7292.45 to purchase a new XY Magneto switch from Stromberg-Carlson. In 1956, a new telephone business office was constructed and Stromberg-Carlson XY 120-line equipment installed to provide efficient service to its customers. 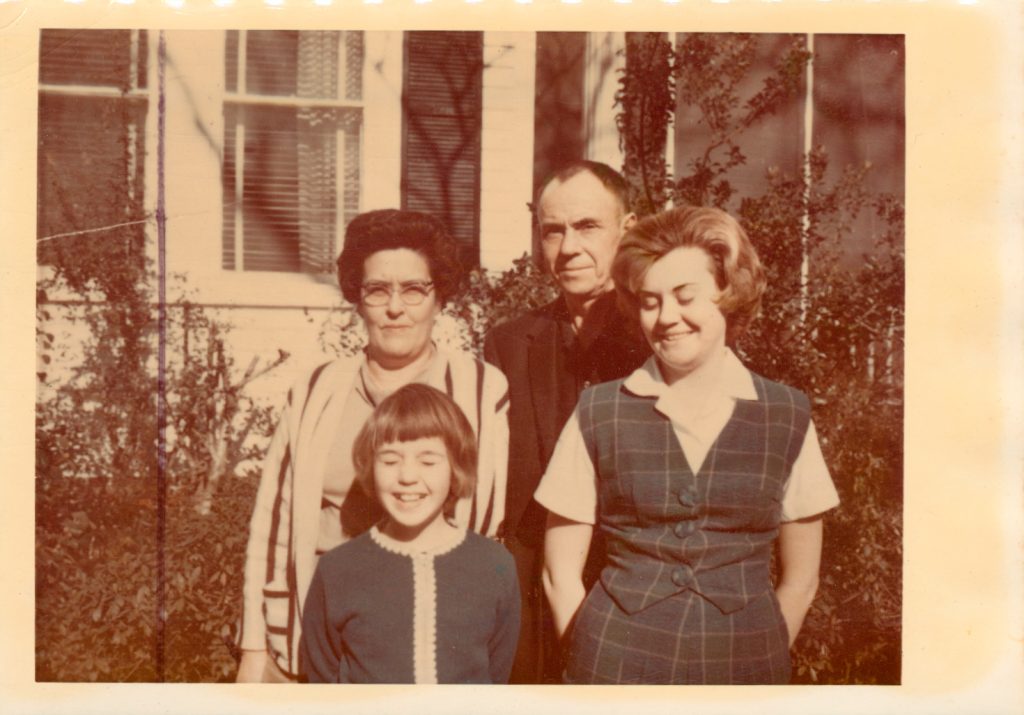 Sadly, in 1982 L.B. Adams passed away after a brief illness. He was preceeded in death by his loving wife Eloise C. Adams and his youngest daughter, Beverly Adams. His eldest daughter, Janice E. O'Brien (Adams) became the new owner of Glenwood Telephone Company. 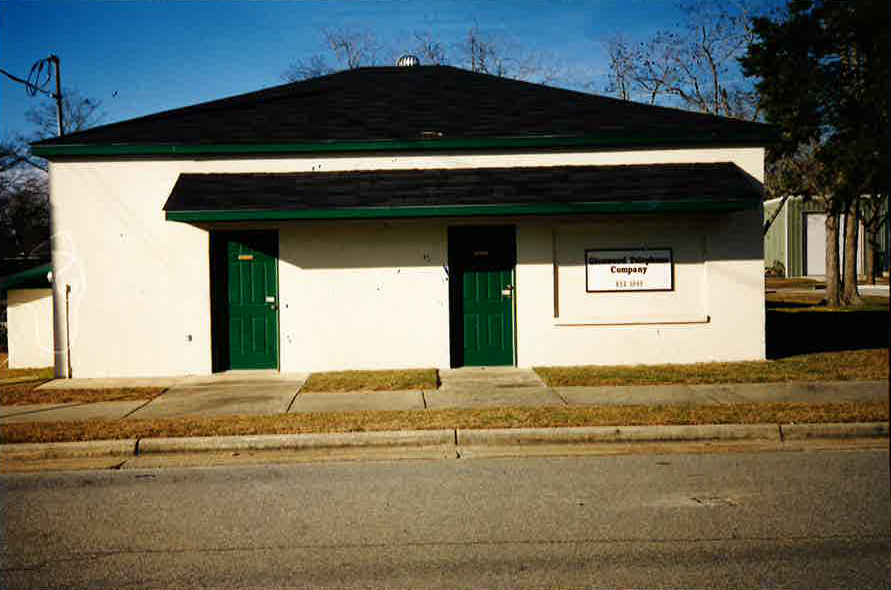 The business office was moved back into the home that had been the site of the original telephone office in 1989. The move was done to allow room in the Central Office Building to replace the old XY switch with a new Stromberg-Carlson DCO switch in 1990.  Also that year GTC added 13 miles of fiber optic cable to its facilities as a part of this capital improvement project which at the time was extremely forward thinking. 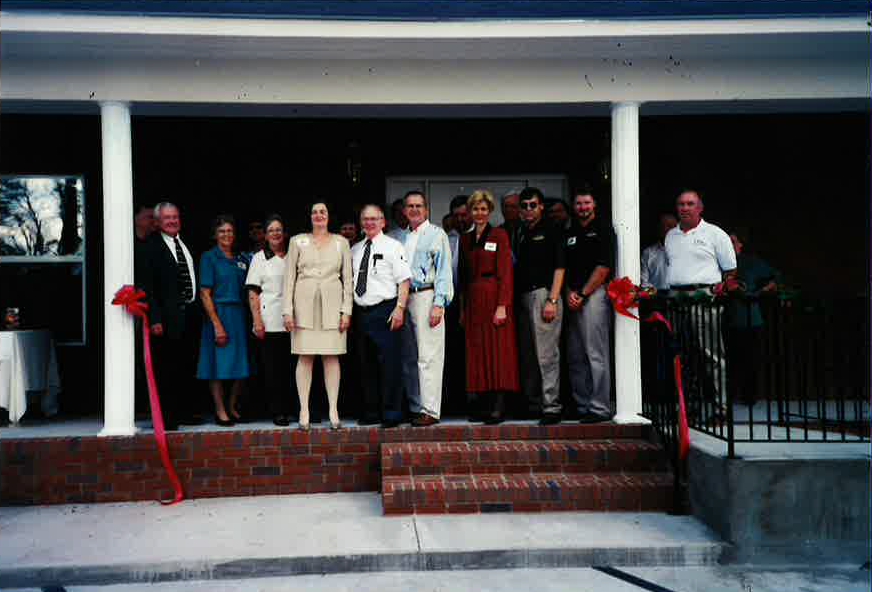 On December 5, 1998 the new Business office was built. 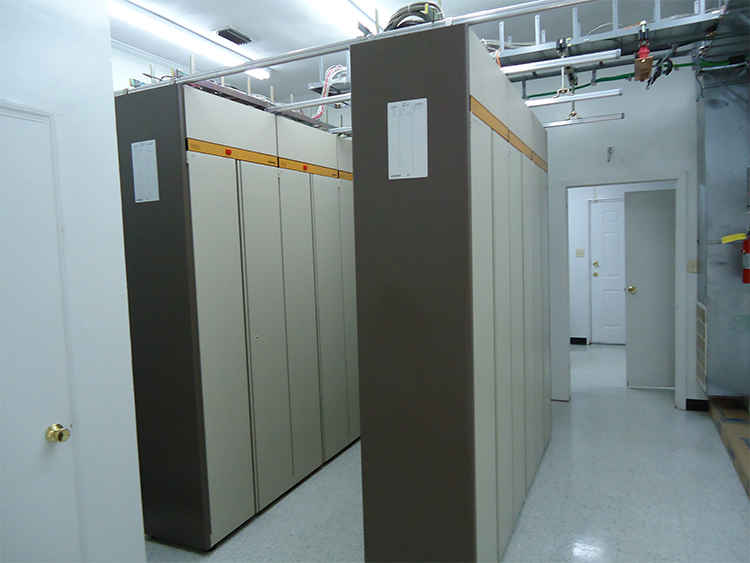 In 2002 GTC put into service a Siemens EWSD ONE UP equipped with 1216 lines, replacing the Strongberg-Carlson CDO platform. Also Janice's son, Jim O'Brien, moved to Glenwood from Atlanta to start dial-up Internet services. 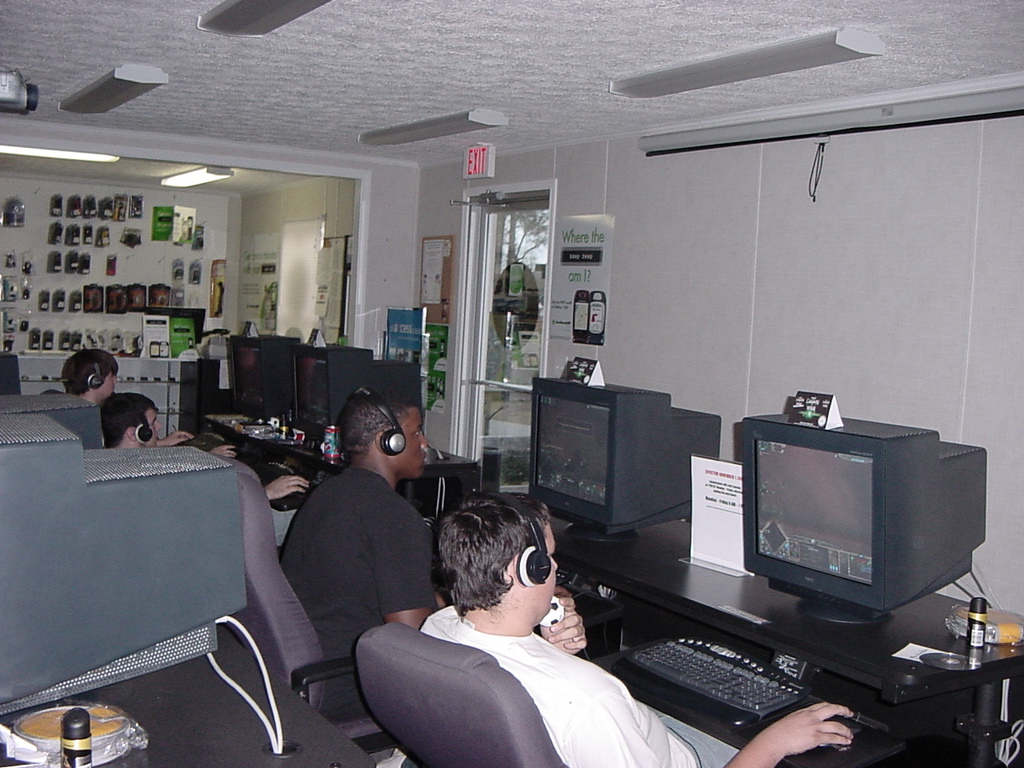 On May 16, 2003, GTC was awarded $319.519, of which $277,819 were federal funds (15% match), from the USDA/RUS Community Connectivity Broadband Grant Program. This award enabled GTC to implement 3 Mbps Down / 1 Mbps up “broadband” services to the City of Glenwood, jumpstarting its xDSL network buildout, which today provides 25/3 xDSL services to a majority of premises passed. It also allowed Glenwood Telephone Company to operate an Internet Cafe for the community, thenetcenter, which provided 10 access points for the Community to use. 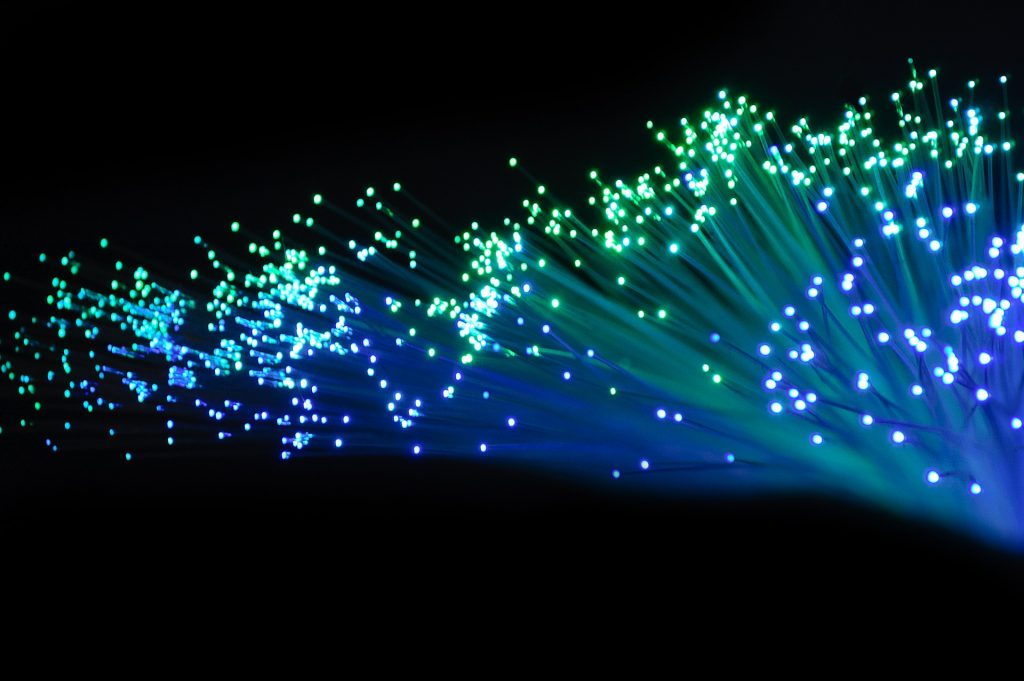 In late 2019, Glenwood Telephone decided to start the Design and Engineering for the Fiber to the Home project. 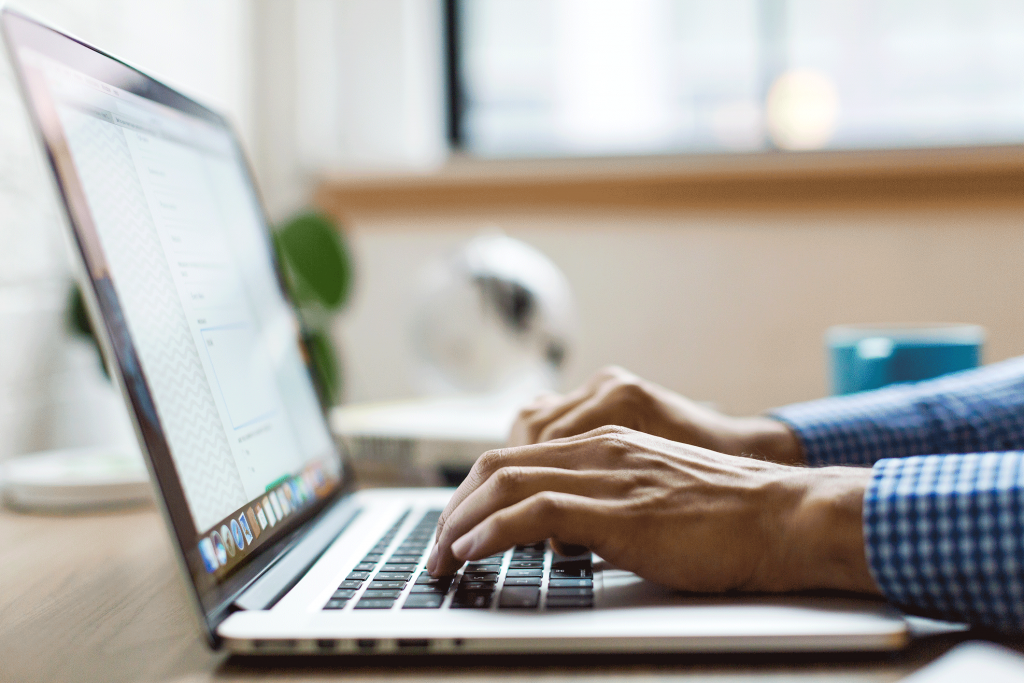 In December 2020, the first fiber to the home customer was turned up by GTC. 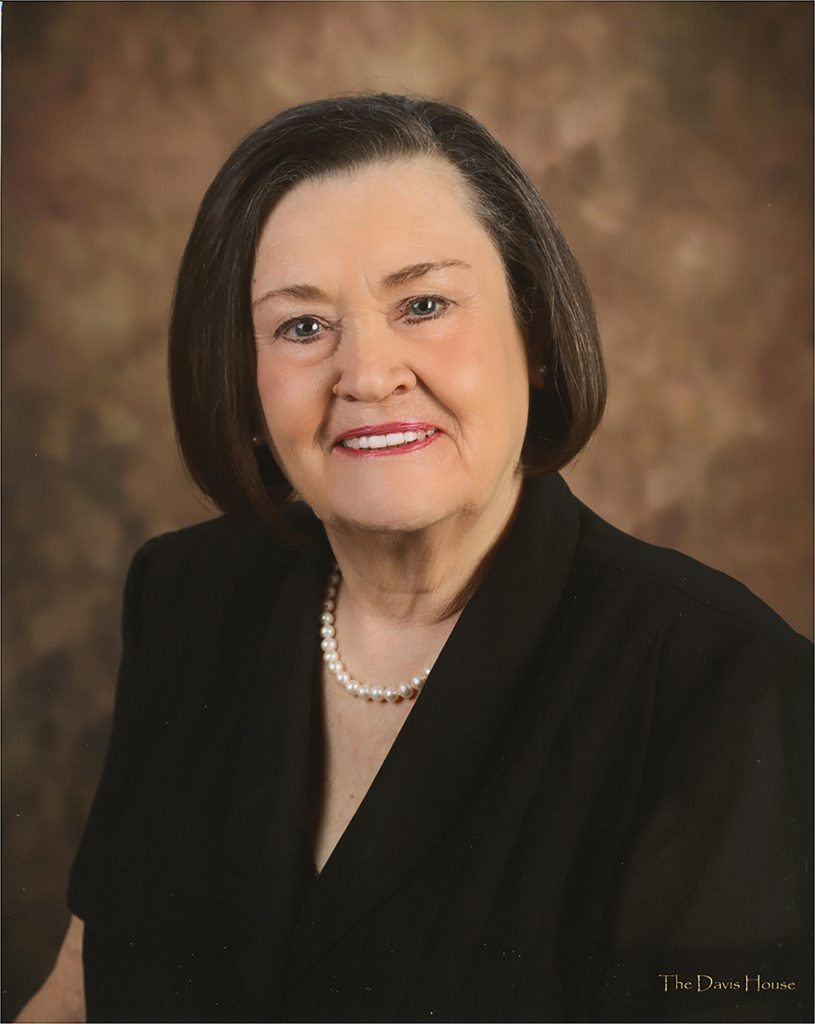 On October 26, 2021, Janice E. O'Brien passed away after a brief illness. She is missed. Her son, Jim O'Brien is now owner and CEO.

COVID-19 Update: Due to COVID-19 our lobby is by appointment only but our drive-through window is open. We also are rotating staff and some of us are working from home in accordance with our Emergency Preparedness Plans which means if you don’t get us right away please leave a message and we will be back in touch shortly.